Cable Beach WA is located in Broome and the greater Kimberley region in the North West of Australia, 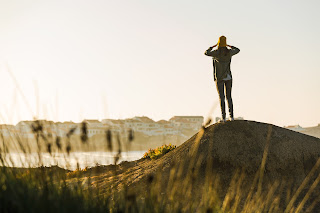 Broome Cable Beach best known for its amazing sunsets and 22 kilometers of white sand, but alot of people don't know how Cable beach Broome came to get its name. Cable Beach was actually named after the telephone cable that was laid between Java and Broome Western Australia back in 1889, it was this cable that opened up Australia to the rest of the world at this time.

Broome Cable beach is on everyone's 'must do' list when traveling to or through the Kimberley region, and on first inspection is not hard to see why. From riding the camels that walk up and down each morning and evening to grabbing a cocktail at the Sunset Bar and Grill, Cable beach Broome has a vibe and atmosphere that could please the most dis-earning travelers.

Lord Mcapline was rumourded to have secured the large plot used for the Broome accommodation cable beach in a game or cards with a contract signed on the back of a beer coster at the long standing Roebuck bay hotel.

Popular posts from this blog 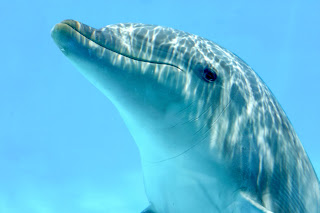 The Kimberley region of Western Australia boasts some of the most stunning and pristine landscapes in the world. From waterfalls to unique flora and fauna, there is something genuinely breathtaking about the Kimberley that must be seen to be believed. While flying, driving or walking in the Kimberley will allow you to sight-see quite extensively, a Kimberley cruise is one of those things you just HAVE to do! The Kimberley region experiences some of the world’s largest tidal ranges (up to 11m) so every cruise out in the Kimberley can be completely different depending on the tide. CHOOSE YOUR KIMBERLEY CRUISE There are many different kinds of Kimberley cruises out there, from overnight trips to extended cruises around the region. The kinds of vessels you can choose from include luxury catamarans, aluminum fishing boats, rigged yachts, and luxury cruise liners.  If you’re only in the area for a short stay then an overnight trip is just the thing for you or your travel group. Most people
Read more